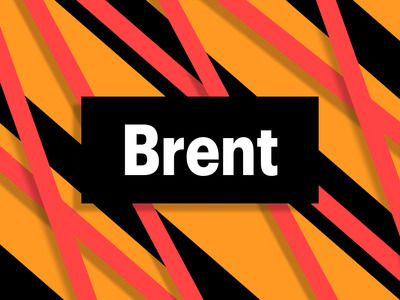 Brent Oil Prices Have Fallen to a Minimum since July 2017

Fuel and energyOilFinance accounting and auditBank loans and ratings
OREANDA-NEWS. The price of April futures for Brent crude oil fell 4.19% to $ 47.92 per barrel as at 13:45 Moscow time, according to ICE exchange data. The minimum value during the day was $ 47.01 - at such levels, oil was traded on July 11, 2017.

Oil quotes are declining due to uncertainty about the OPEC+ decision, said an analyst with Russian bank Konstantin Chernyshev. On Thursday, OPEC ministers said they would recommend an expanded OPEC+ group to further reduce oil production by 1.5 million barrels per day until the end of 2020. Non-OPEC countries can be allocated 0.5 million barrels per day of this volume. Nevertheless, the Russian side has not yet agreed on this proposal and, apparently, is not ready to go for an additional reduction in oil production, noted in Nordea Bank.

Uncertainty in the decision had a negative effect on oil quotes. If the OPEC+ countries agree on an additional reduction in production, this can return quotes above $ 50 per barrel, experts at Nordea Bank Tatyana Evdokimova and Grigory Zhirnov said.
Source: OREANDA-NEWS
Материалы по теме: