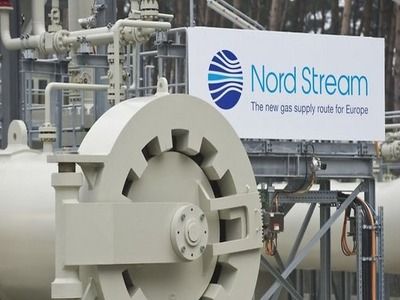 Fuel and energygasOther transport activitiesInternational activities
OREANDA-NEWS. The Bundestag could not agree on Friday night a bill providing for extenuating amendments to the EU Gas Directive, which would allow the operator of Nord Stream 2 AG to operate the Nord Stream-2 gas pipeline. It is reported by the German newspaper. According to her, for the bill prepared by the ruling coalition of Germany, 133 deputies voted with the required minimum of 355 votes. The next meeting will take place on the morning of November 8, but it isn't known whether the issue of introducing amendments will be reconsidered.

The document proposed by the representatives of the Christian Democratic, Christian Social Social Unions and the Social Democratic Party of Germany does not contain the Third Energy Package of the EU, according to which the gas pipeline operator and gas supplier from third countries to the EU states should be independent from each other companies. In the case of Nord Stream 2, Gazprom is one of the parent companies of the operator Nord Stream 2 AG.

Earlier, Germany achieved a significant easing of the directive, since the final text says that the decision to provide the Russian draft with exceptions to these rules won't be made by Brussels, but by the EU country where the gas pipeline enters European territory, after consultation with the European Commission.