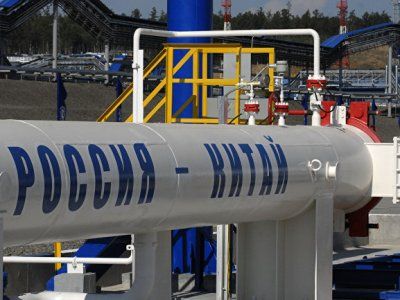 OREANDA-NEWS. Reuters agency reports with reference to traders that China bought record 1.6 million tons of Russian oil for delivery over the next four weeks, taking advantage of low prices of fuel and falling demand in Europe.

According to the publication, in January, the PRC also purchased a record monthly volume of Russian oil at that time: 1.2 million tons.