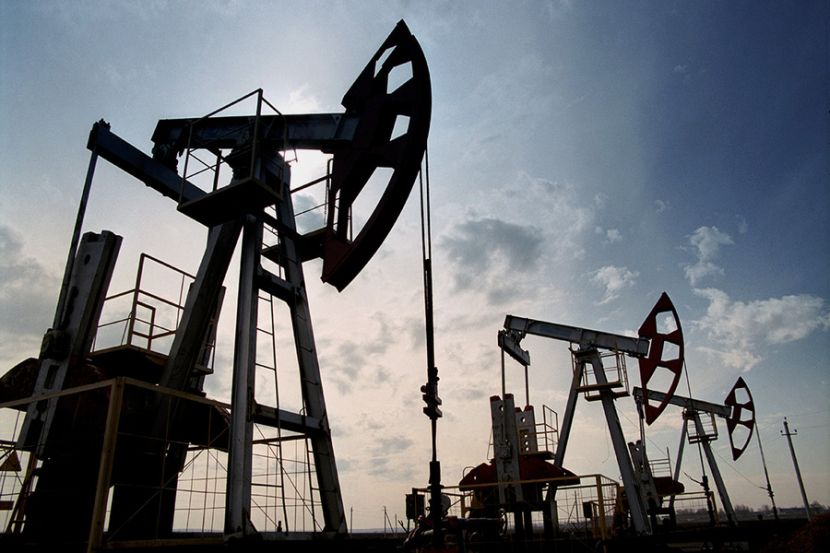 Egyptian Billionaire Predicts Rise in Oil Prices to $ 100 per Barrel

Fuel and energyOilState financeDiplomatic organizations
OREANDA-NEWS. Oil prices will rise to $ 100 per barrel in a year and a half. This opinion was expressed by the Egyptian billionaire, the head of the holding Orascom Telecom Media and Technology Naguib Saviris in an interview with the American television channel.

According to him, Saudi Arabia and Russia began a price war to destroy shale oil production in the United States. “I think it was calculated”, said Saviris. He also claims that Saudi Arabia and Russia were aware of the impending sharp drop in oil prices due to the coronavirusua pandemic, but worsened the situation to “kill a competitor” and reach prices from $ 50 to $ 60 per barrel.

“I really believe that in 18 months oil will reach $ 100 per barrel”, the businessman said.Oil quotes collapsed in early March amid restrictions due to the coronavirus pandemic and the collapse of the OPEC + deal to limit production. The parties could not agree on the parameters of the transaction for the first time since 2016. On March 9, the price of Brent crude fell by 27%, to below $ 32 per barrel, and March 30 fell below $ 22 a barrel.
Source: OREANDA-NEWS
Материалы по теме: