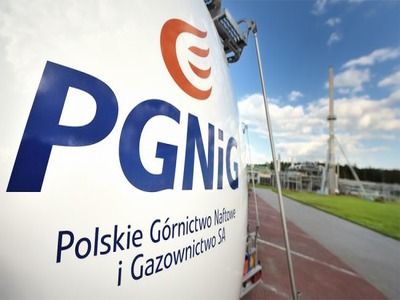 Fuel and energygasInternational activitiesState finance
OREANDA-NEWS. The agreement on the transit of Russian gas through Poland to Western Europe expires in mid-May. After that, Poland intends to abandon the long-term transit contract with Gazprom and give it the opportunity to book the capacities of the Yamal-Europe gas pipeline at auctions, which is less attractive to Russia.

The current situation is partly reminiscent of the Russian-Ukrainian conflict, which for several years scared Europe with the possibility of interruptions in gas supplies. Like Ukraine, Poland announced the abandonment of Russian gas after 2022. Relations between the parties also exacerbate lawsuits. At the end of March, the Polish energy group PGNIG announced that it had won arbitration with Gazprom on gas prices. According to the Polish company, the amount of compensation will be $ 1.5 billion.

However, analysts interviewed by Russian media do not expect a repeat of the Ukrainian negotiation scenario. According to them, given the current weak demand for gas in Europe, the current situation is unlikely to lead to a serious conflict, because each of the parties has time and reasons for finding a compromise.
Source: OREANDA-NEWS
Материалы по теме: