Experts Reported a Record Drop in Petrol Demand in Russia 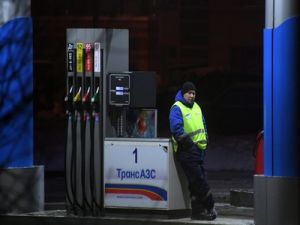 OREANDA-NEWS. Demand for gasoline in 2019 fell by 1%, which is a record high over the past four years. This was "Izvestia" experts of the research group "Petromarket" and the agency "Analytics of commodity markets".

According to a September survey, 47% of drivers surveyed consider less likely to use a car because of expensive gasoline. Other reasons for reducing the use of a personal car were expensive car maintenance (insurance and taxes) - 16% of respondents, financial difficulties and attempts to save the budget - 15%, as well as high traffic congestion - 14%, environmental concerns - 8% and poor condition roads - 7%.