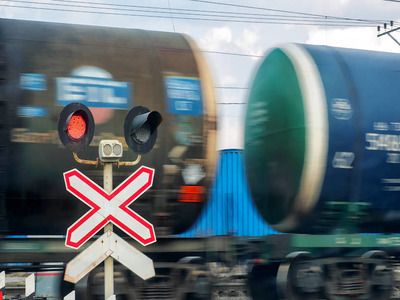 Experts: World Oil Demand Growth in 2020 Will Accelerate from 1 Million to 1.2 Billion b/d

"It's forecasted that the growth in oil demand will accelerate to 1.2 million barrels per day, which will be partially supported by relatively low prices, stronger global GDP growth than last year, and progress in resolving trade disputes", the document says. At the same time, the IEA maintained the forecast for growth in supplies from non-OPEC countries in 2020 at 2.1 million bps.

The growth drivers will be the United States, Brazil and Norway, which will account for 1.1 million bps, 310 thousand bps and 390 thousand bps, respectively. Additional oil volumes are also expected from Canada, which lifted production restrictions, from Guyana, which began producing oil in December, and Australia.

Oil reserves of the OECD countries in November, data on reserves usually go with a two-month delay decreased by 2.9 million barrels to 2.912 billion barrels. At this level, they were 8.9 million barrels above the five-year average and covered demand for 60.6 days. Stocks are rising in the US and Europe, but declining in Japan.
Source: OREANDA-NEWS
Материалы по теме:

Belarus will Raise the Rate for Pumping Russian Oil from February