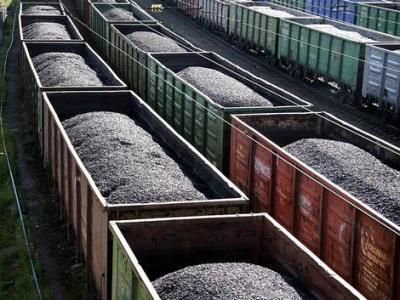 Gas-Alliance Lost Its Monopoly on Coal Exports from the Donbass

OREANDA-NEWS. RBC news agency reports citing sources that Gas-Alliance company controlled by businessman Sergey Kurchenko has lost the status of the only coal supplier from the Donbass. Since November 1, 2019, the coal mines of the self-proclaimed Donetsk and Lugansk people’s republics (DPR and LPR) received the right to sell coal not only to his company, they explained. One of the interlocutors added that they were allowed to supply coal to other trading companies “on conditions not worse than of Kurchenko’s company.”

The company Gas-Alliance became the only supplier of coal from the territories of the DPR and LPR in March 2018. Coal traders expressed dissatisfaction with the situation and prepared an appeal addressed to Russian officials: President Vladimir Putin, Prime Minister Dmitry Medvedev, Director of the Federal Security Service Alexander Bortnikov, Prosecutor General Yury Chaika and Minister of Economic Development Maksim Oreshkin.