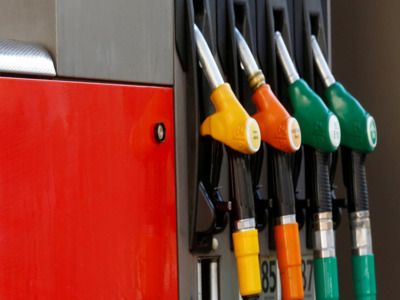 Fuel and energyOilState financeMinistries and departments
OREANDA-NEWS. The situation with gas prices by the end of the year in the domestic market is favorable, the cost of gas in the country increased by an average of 3%. This was announced by Russian Deputy Prime Minister Dmitry Kozak in an interview with the Russian television channel. "Prices for gasoline in the country on average increased by 3%, for diesel fuel by 3.5%", the official said, noting that, according to the results of the year, a quite favorable situation was observed in the domestic market.

Earlier, FAS Deputy Head Anatoly Golomolzin told reporters that the Federal Antimonopoly Service (FAS) of the Russian Federation expects fuel prices to rise in 2020 as part of inflation. Kozak also noted that there are concerns about a possible decline in oil prices, but Russia has a margin of safety and accumulated reserves in this case. The Vice Prime Minister added that from 40% to 60% of oil fields are profitable in Russia.
Source: OREANDA-NEWS
Материалы по теме:

Belarus will Raise the Rate for Pumping Russian Oil from February