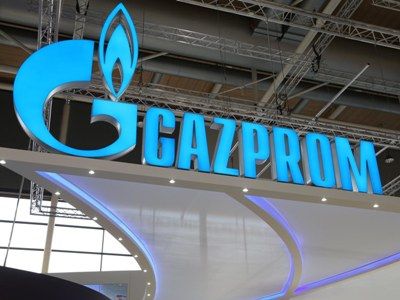 Gazprom Is Holding Remote Negotiations with China because of Coronavirus Outbreak

OREANDA-NEWS. Russian state-owned energy company Gazprom continues to discuss new routes for delivering gas with its Chinese partners, but now the talks are being held in a remote format.

This was reported by the Deputy Chairman of the Board of Gazprom Yelena Burmistrova. “There are temporary recommendations from the Ministry of Health of China to employees of state-owned companies to stay at home and not visit mass gathering places,” she said, noting that now negotiations are held “using video communications means”.

Earlier, Burmistrova said that talks with China “were suspended because of objective reasons until the necessary measures are taken by the government to solve the problem of coronavirus.” However, later she stated that journalists misunderstood her: it was meant that a face-to-face dialogue was suspended during quarantine period.

Residents of Germany Are Dissatisfied with the Explanations of Politicians About the Need to Introduce RestrictionsOreanda.ru | 14.05.2021 11:20:51