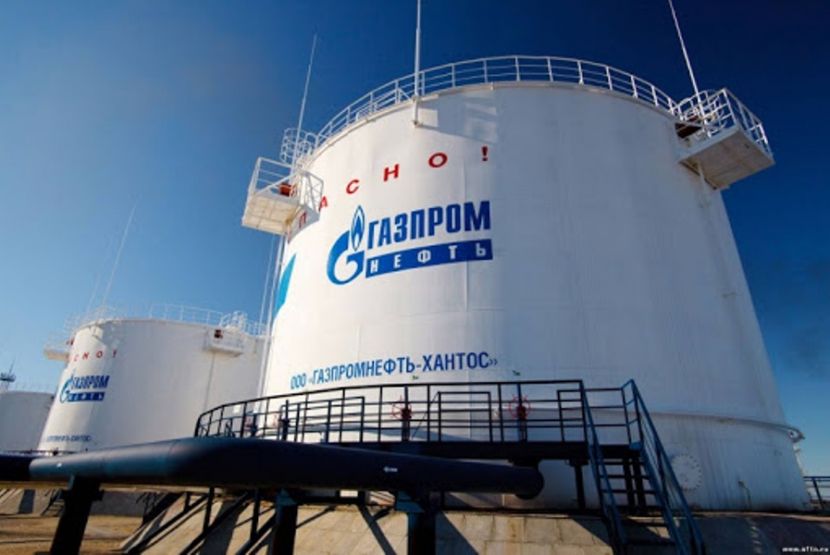 Gazprom Neft Began Deliveries of Oil from the Arctic to China

Fuel and energyOilTrade and services

According to the company’s statement, Novy Port oil was delivered to the Chinese port of Yantai. The volume of the first batch amounted to 144 thousand tons.

Since the beginning of export of oil produced in the Russian Arctic in 2013, Gazprom Neft has delivered over 40 million tons of oil to the European countries of the crude oil ARCO (extracted at Prirazlomnoye field) and Novy Port (extracted at Novoportovskoye field).

“The development of cooperation with key Asian refiners allowed Gazprom Neft to expand its supply lines and include China in the Arctic oil shipments map; this country’s economy is actively recovering from the consequences of the pandemic,” the message of Gazprom Neft reads.