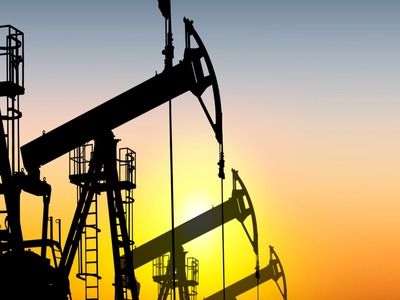 Gazprom Neft will continue to produce Oil in Iraq

Fuel and energyOilInternational activitiesEvents
OREANDA-NEWS. Gazprom Neft continues to produce oil at its projects in Iraq, despite tensions in the region. This was told to journalists by the head of Gazprom Neft Alexander Dyukov. "We both worked and continue to work. There are no problems, there is no evacuation of personnel. Production is going on normally", he said.

The situation in Iraq worsened at the end of last year, when the US Air Force launched an air raid on the Shiite camp Al-Hashd al-Shaabi in the city of Al Qa'im near the border with Syria, which led to the death of 27 militias. In response, Shiite activists stormed the US embassy in Baghdad on December 31. Since then, anti-American protests have intensified in the country. Against this background, the American oil company Chevron reported the evacuation of employees from Iraq.

The fourth Gazprom Neft project in Iraq is the development of the Badra field, located in the province of Wassit in eastern Iraq. According to preliminary estimates, Badra’s geological reserves are 3 billion barrels of oil. Gazprom Neft is the project operator and owns a 30% stake. Commercial mining of raw materials on Badra began in August 2014.
Source: OREANDA-NEWS
Материалы по теме: