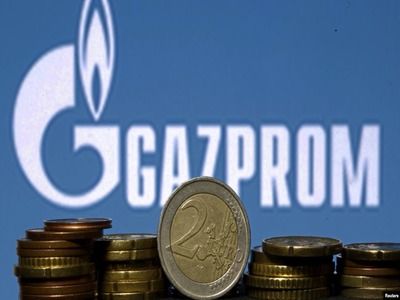 Fuel and energygasInterstate relationsFinance accounting and audit
OREANDA-NEWS. The scope of Gazprom’s contracts for the coming years suggests that Russia will retain its share of the European gas market. This was announced by Viktor Zubkov, head of the Gazprom Board of Directors, at a session of Russian Energy Week.

“In 2018, Gazprom’s share of gas in Europe was 37%. The share of LNG in Europe is only 8%. And this is not the United States, they are fifth in terms of volume and supply like Trinidad and Tobago. Russia doesn't lose and didn't lose the market "37% of the European market is a good indicator. And the contracts that Gazprom has for 2020 and subsequent years indicate that we are not going to lose the market", Zubkov said, answering a question from the session moderator about the loss of Russia's market share gas in Europe.

In September, the European court annulled the 2016 European Commission decision, according to which Gazprom could use OPAL's capacity to 100%, that is, 36 billion cubic meters. m per year. Now the Russian holding company can use only 50% of the pipeline’s capacity, after the court’s decision, the holding reduced OPAL supplies and began to increase gas transit to Europe through Ukraine.

Earlier, Mikhail Malgin, deputy head of the Gazprom Export Department, said that Gazprom’s export to non-CIS countries could return to the level of 2017 in 2019 - about 192 billion cubic meters. m. He explained this by the fact that 2018 was a “fairly successful year”, with a high base. Therefore, according to him, 2019 is more correctly compared with 2017.

From October 2 to 5, Moscow hosts the international forum Russian Energy Week. This is the largest annual industry event in Russia dedicated to the analysis of trends in the global fuel and energy complex. The event, organized by the Ministry of Energy with the support of the Roscongress Foundation, is held in the Manezh central exhibition hall. Major Russian media is an informational partner of the Russian Energy Week.