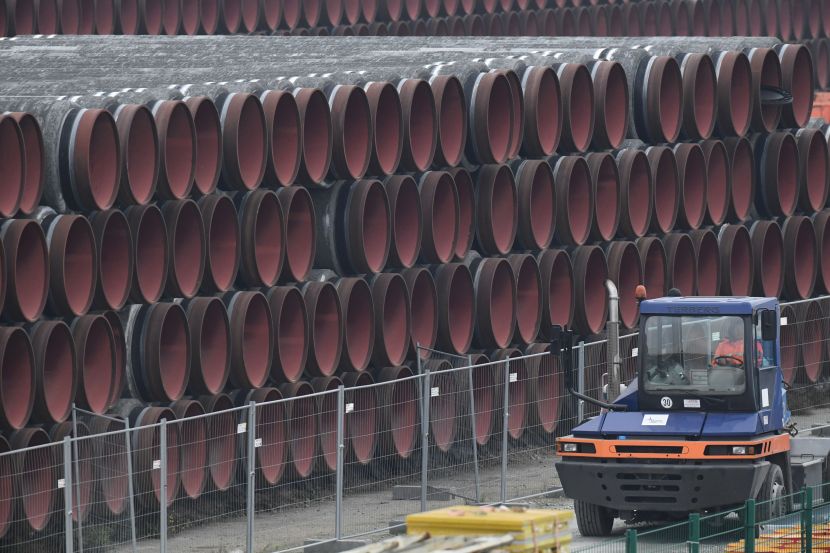 OREANDA-NEWS. The gas pipeline Nord Stream 2 will be completed, despite the US sanctions, which will be adopted under the new President Joe Biden. This was stated by the head of the Bundestag Committee on Economic Affairs and Energy, Klaus Ernst.

“I think that the Americans will impose sanctions. At the same time, this should be discussed with European agencies beforehand. I suppose there will be sanctions, but Nord Stream 2 will still be completed,” the politician said.

Ernst recalled that, according to the position of the German government, the US sanctions are considered extraterritorial, so the cabinet of ministers of the Federal Republic of Germany does not accept them. “If the Americans stay where they are, then Europe will have to defend itself against the US sanctions policy by its own measures,” he added. According to him, there are many opportunities to respond to US sanctions on Nord Stream, but concrete steps have not yet been formulated.