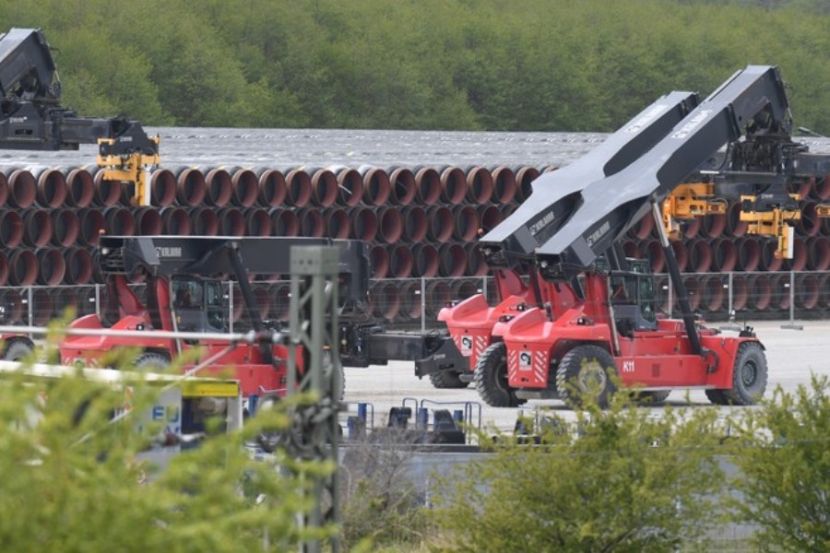 OREANDA-NEWS. The Federal Network Agency of Germany made a decision to refuse removal the Nord Stream 2 gas pipeline from the rules of the updated EU Gas Directive. This was announced on May 15 in a statement published by the regulator.

“On May 15, college number seven rejected the application of Nord Stream 2 AG to exempt part of Nord Stream 2, which runs in the territorial waters of Germany, from regulation,” the statement reads. It notes that a prerequisite for a decision to remove the gas pipeline from the rules of the Directive would be the completion of its construction by May 23 last year, but this did not happen.

Nord Stream 2 AG pointed out that the concept of completion of the project should be considered broader than just from the point of view of construction and technical processes. According to the company, it should be taken into account the fact that, by the time the new rules came into force, billions of investments had already been made under the previous legislation.

On May 13, Bloomberg agency reported that the construction of the Nord Stream 2 would go to the final stage in the near future.