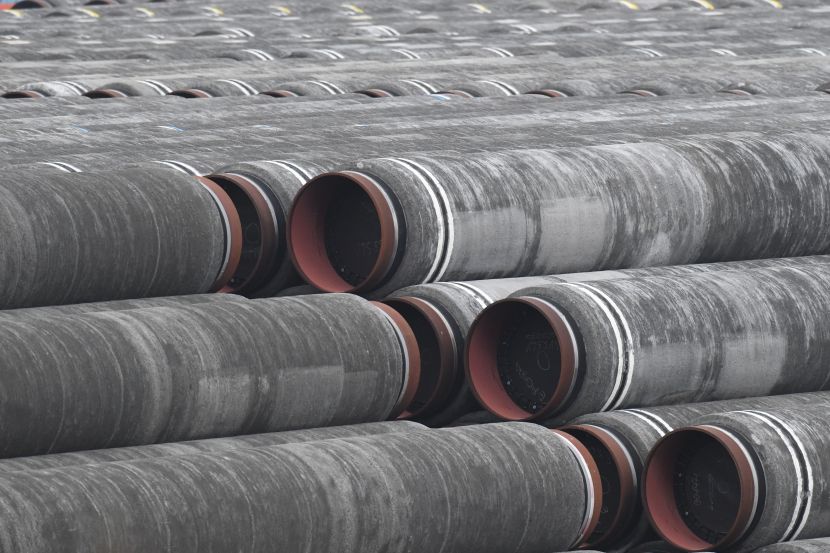 OREANDA-NEWS. Germany rejects extraterritorial sanctions that could be directed against companies involved in the construction of the gas pipeline Nord Stream 2, Anna Sophie Eichler, a spokeswoman for the German Energy Ministry, said.

“You know our position on Nord Stream 2, namely, on possible sanctions. We reject them, because we do not consider extraterritorial sanctions compatible with international law. […] As for the continuation of construction, you should contact businesses,” Eichler said at a briefing on December 7.

Before that, the US Ambassador to Germany, Robin Quinville, told the newspaper Handelsblatt that the construction of Nord Stream 2 was aimed at bypassing Ukraine and splitting Europe, and called on the authorities of Germany and the European Union to impose a moratorium on the construction of the pipeline.