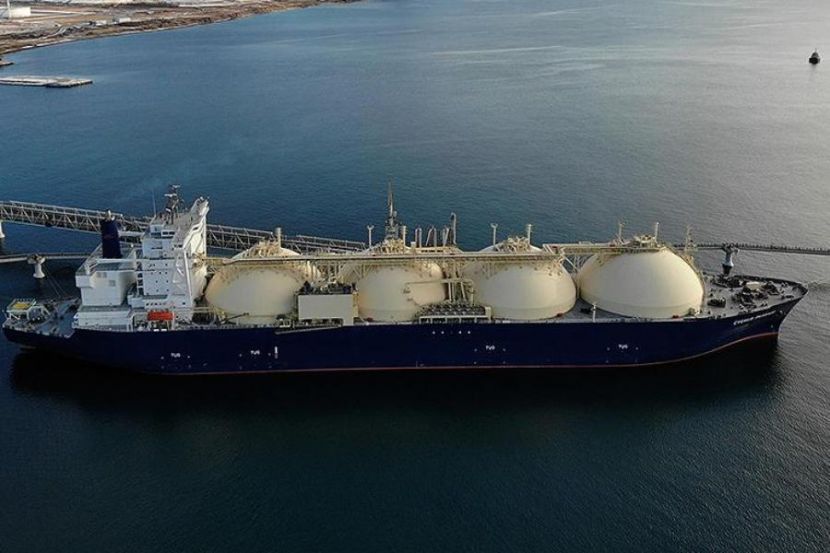 OREANDA-NEWS. Germany may introduce penalty dues for natural gas from the United States if the pressure on the gas pipeline Nord Stream 2 does not cease. This was announced on June 5 by the Chairman of the Bundestag Committee on Economic Affairs and Energy, Klaus Ernst.

“If this does not stop at last, we will have to consider serious measures in order to protect ourselves. For example, introducing penalty dues for US natural gas is possible,” the written response of the politician to a request from news agency RIA Novosti says.

Earlier, on June 5, the representative of the faction of the political party Alternative for Germany in the federal parliament, Steffen Kotre, said that Berlin should respond with sanctions on Washington’s new actions against Nord Stream 2.

On June 4, a bill to expand sanctions against Nord Stream 2 was submitted to the US Senate. Senators have proposed restrictions concerning insurance companies working with the vessels involved in the project.