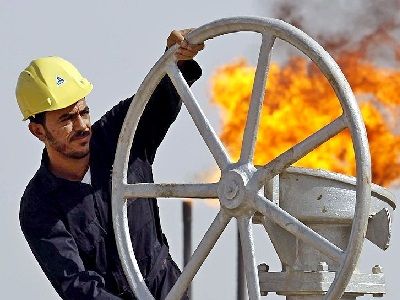 "Given the environmental problems, it is projected that gas consumption will experience significant growth in the next few years until 2030. Most of the neighbors will use Iranian gas in the near future, so it is logical to prepare the infrastructure to increase gas exports to neighboring countries," Araki quoted Iran as saying.ru.» Iran can export gas in the form of LNG.

Hamid-Reza Araki reiterated that Iran has a high potential to transport its gas to neighboring States and other countries in the form of LNG.

The Deputy Minister of Iran also noted that 100% of urban and 95% of rural areas of the country are gasified. "In the same direction, gas was supplied to most industrial and petrochemical sectors of the country," he added.

Iran is one of the largest gas producing countries in the world. Only the South Pars field, which Iran shares with Qatar, contains an estimated significant amount of natural gas – about eight percent of the world's reserves, and about 18 billion barrels of gas condensate (ultra-light oil).

There are several important figures that should be taken into account when speaking about the potential of Iran's export of "blue fuel": Iran is the first in terms of proven natural gas reserves in the world — more than 35  trillion. cubic meters (18.2% of the world).

And in the future, due to the implementation of optimization projects, up to 120 million m3 will be added to this indicator.

A number of European countries, such as Georgia, Bulgaria and Greece, have called for gas imports from Iran, but agreement has not been concluded yet.