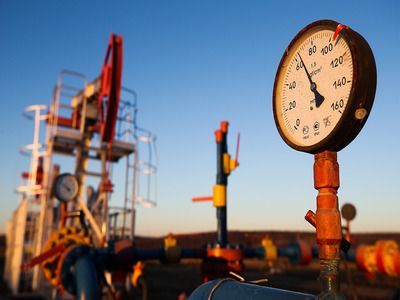 Fuel and energyTransportOilIncidentsInternational activities
OREANDA-NEWS. About 600 thousand tons of Kazakh oil was polluted in the Druzhba pipeline and then shipped through the port of Ust-Luga, and exporters of the country can receive compensation from the Russian side for lost revenue when selling off-grade oil, the press service of the Ministry of Energy of Kazakhstan reported on Friday.

The Kazakhstani Ministry noted that oil has not been transported from Belarus through transit through Belarus since 2013. "The existing supplies of Kazakh oil through the Transneft PJSC trunk oil pipeline system are made through the seaports of Ust-Luga and Novorossiysk. There was no deterioration in the quality of oil in the port of Novorossiysk," the report indicates.

Accordingly, problems arose only when exporting through Ust-Luga. "In the period from April 15 to May 6, 2019, 598.9 thousand tons (six tankers) of off-grade oil from Kazakh producers 'resources were shipped through this port. At that, it should be noted that KazTransOil provided delivery of shippers' resources to the trunk pipeline system" Transneft "at the beginning of the route (PSP Samara) for further shipment in the port of Ust-Luga in full and with quality characteristics according to the standard," said the Ministry of Energy.

The contract with Transneft for the transit of Kazakh oil provides that in case of delivery of substandard oil at the destination, the Russian company will compensate to the consignor the documented expenses that the consignor will have to incur in connection with this, as well as the actual damage, documented if caused "noted in the message. "That is, Kazakhstani exporters can apply for reimbursement for lost revenue when selling substandard oil through circulation through the transport company KazTransOil," the agency summed up.