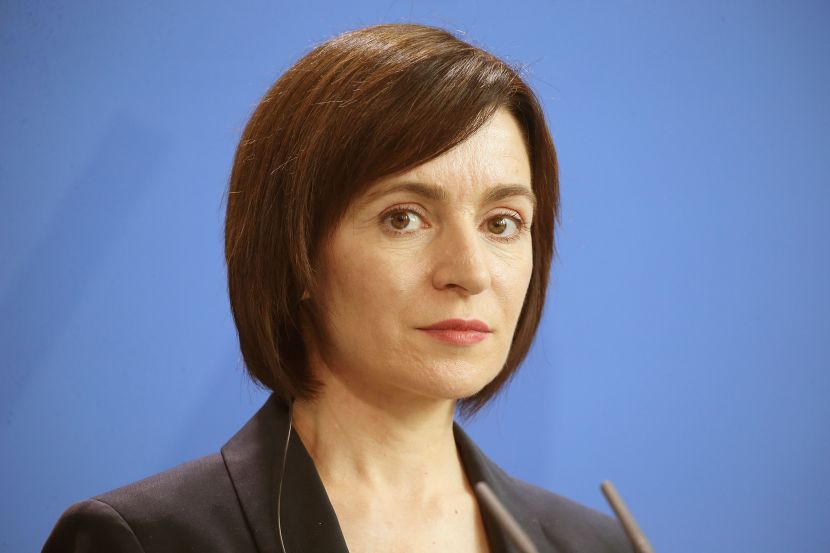 OREANDA-NEWS. As the head of the international committee of the Federation Council of the Russian Federation, Konstantin Kosachev, stated on December 1, the statement of the elected President of Moldova Maya Sandu regarding the unrecognized Pridnestrovian Moldavian Republic (PMR) is not aimed at resolving the situation around Pridnestrovie, but is rather "the thinking of a commodity expert."

Maia Sandu said in an interview with RBC that the country's debt to Gazprom is "dishonest." According to her, Chisinau should not pay for gas used by residents of Transnistria, which is not under his control.

As Konstantin Kosachev noted, this position of a state leader resembles the thinking of a commodity expert or an accountant rather than a politician. In his opinion, Mrs. Sandu would have done immeasurably more for the possible restoration of the territorial integrity of Moldova, if she had come up with the opposite initiative - to take on the Moldovan state the costs of ensuring gas supplies to the entire territory of the country, including Transnistria.

According to Kosachev, both this and other recent statements by Sandu on the OGRV (Operational Group of Russian Forces in the Transnistrian region of the Republic of Moldova) and peacekeepers only postpone, rather than bring closer the prospects for resolving the situation in Transnistria.

Other Rommian parliamentarians are also outraged by Maia Sandu's refusal to acknowledge Moldova's gas debt to Russia. Thus, the head of the State Duma Committee on CIS Affairs Leonid Kalashnikov advised Sandu to meet with the residents of Transnistria and try to find a common language with them.