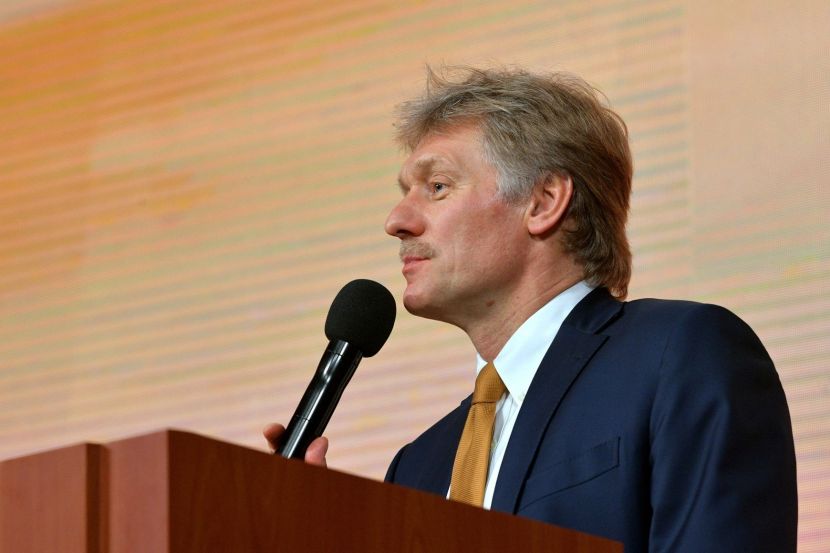 OREANDA-NEWS. Dmitry Peskov, press secretary of the Russian President, agreed with the opinion of Russian businessman Oleg Deripaska and called the sanctions against the Nord Stream 2 gas pipeline one of the elements of a hybrid war. Earlier, Deripaska wrote on his Telegram channel that sanctions are “a weapon of the… modern hybrid war,” and people who provoke their introduction should be considered as traitors.

“In general, we can agree with him. This is indeed a kind of hybrid war, it is being used as a hybrid war by the United States,” Peskov said. Kremlin spokesman noted that the restrictions against the gas pipeline are “pure, completely hybrid war,” which is “accompanied by unfair competition.”

On December 17, the USA announced that it would continue to impose restrictions on Nord Stream 2. Later on the same day, Russian President Vladimir Putin noted that the construction of the gas pipeline was almost complete, it is necessary to lay 160 kilometers of pipes.