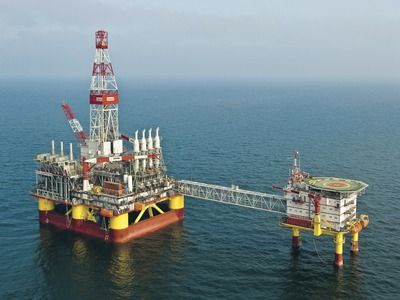 Fuel and energyOilInternational activitiesState finance
OREANDA-NEWS. Nigeria has offered foreign consumers a large discount on its oil with supplies in April. This was reported on Tuesday by Bloomberg.

Oil Nigerian varieties Bonny Light and Qua Iboe are exported at a discount of more than $ 3 per barrel in relation to Brent, reports Bloomberg. The agency notes that even at the peak of the 2008-2009 crisis, none of these brands of Nigerian oil was offered to customers at such low prices. Oil produced in Nigeria is competitive because it contains few heavy impurities, including sulfur, and the cost of its processing is minimal compared to even the cost of Middle Eastern grades.

Nigeria's decline in prices is accompanied by plans to increase its production. So, the State Minister of Oil of Nigeria Timipre Silva said on March 19 that the country will increase oil production by 2.5 million barrels per day in the coming weeks.

Nigeria, part of OPEC, is the largest oil producer in sub-Saharan Africa and 13th in the world. In January, the country, according to OPEC, produced 1.776 million barrels of crude oil per day. The main oil fields are located in the south of the country (in the Niger Delta and on the sea shelf).
Source: OREANDA-NEWS
Материалы по теме: