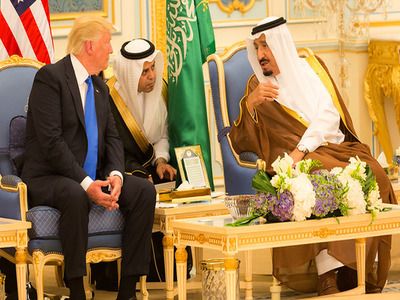 Media: Saudi Oil Is Abandoned in US and Europe

Fuel and energyOilInternational activitiesWholesale of non-motor vehicles
OREANDA-NEWS. Many oil refineries in Europe and the USA refuse to buy additional volumes of oil from Saudi Arabia at reduced prices, Russia was able to redirect its supplies to China, where demand is gradually recovering. This was reported on Thursday by The Wall Street Journal, citing sources from Saudi officials and entrepreneurs.

According to their information, in light of declining demand in Europe and the United States, Saudi Arabia is having difficulty finding new oil buyers in these markets. Buyers are already faced with the problem of lack of storage, because of this it is more difficult for them to purchase additional volumes, the publication notes. “Saudi Arabia’s oil price cuts were aimed directly at gaining a Russian market share, especially in some European countries”, the article says. “However, as traders note, Russia managed to redirect European supplies to China, where demand is slowly recovering”.

The material says that demand for oil from Saudi Arabia has also declined in India in light of the spread of the new coronavirus. According to estimates in the material, companies in the kingdom will need to further lower oil prices next month in order to "remain competitive" in European markets. The publication notes that the demand for oil produced in the United Arab Emirates has decreased.

Oil prices plummeted after Russia and Saudi Arabia failed to agree on a reduction in production after March, when current arrangements expire. Both countries intend to increase production in April.