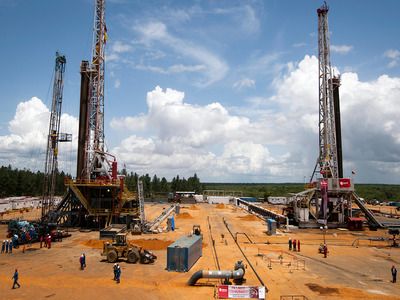 Fuel and energyOilInterstate relationsInternational activities
OREANDA-NEWS. Venezuelan authorities are considering the option of transferring control of the country's main oil company Petroleros de Venezuela (PDVSA) to Russian Rosneft, the business media reported. In exchange for this, Caracas is counting on writing off debts from Moscow, the publication claims.

According to it, Russian representatives are considering the proposal of the Venezuelan government, trying on the spot to understand the real state of the company. At the same time, potential buyers point to certain problems associated with a possible agreement, a Venezuelan media source said. The main one is related to the fact that 140 thousand people are actually working at PDVSA, and significant reductions are necessary for the successful development of the company.

In addition, there is a question in the format of the transaction, since it won't be framed as a transfer of the company to private hands. In any case, the final permission to sell PDVSA must be given by the country's parliament - the National Assembly.