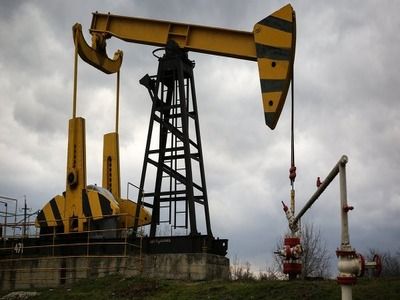 Nigeria Will Increase Oil Production by 700 Thousand Barrels per Day

Fuel and energyOilInternational activitiesState finance
OREANDA-NEWS. Nigeria will increase oil production to about 2.5 million barrels per day (b / s) in the next few weeks. This was stated by Minister of State Timipre Silva.

“We will be able to produce over 2.6 million b/d, including condensate”, Bloomberg quoted him as saying on Wednesday. Silva also expressed the hope that Saudi Arabia and Russia would soon be able to resolve their differences. Last week, the minister said that Nigeria plans to increase oil production by more than 2 million bps due to the completion of the OPEC+ deal.

On March 6, at an OPEC+ meeting in Vienna, Saudi Arabia was unable to agree with Russia on an additional reduction in oil production amid falling demand due to coronavirus. From April, all production restrictions will be lifted.

Nigeria is part of OPEC and is the largest oil producer in sub-Saharan Africa and 13th in the world. In February, the republic produced 1.8 million barrels per day. The main deposits are located in the south of the country, in the Niger Delta and on the sea shelf.
Source: OREANDA-NEWS
Материалы по теме: