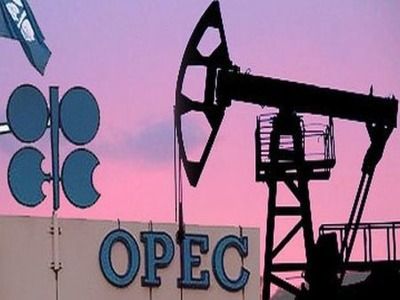 Fuel and energyOilDiplomatic organizationsInternational activities
OREANDA-NEWS. Russia proceeds from the existing arrangements for holding a meeting within OPEC + in March to discuss the prospects of the deal. This was stated to reporters by the head of the Ministry of Energy of the Russian Federation Alexander Novak.

“Nobody has contacted us formally or even informally. We proceed from the fact that now there are agreements that no one canceled, that we are meeting in March”, he said, answering the question whether it's possible to automatically renew the transaction until June without a meeting in March 2020. He recalled that the deal is valid until April 1. "We need to meet in March to see the current situation and determine further joint actions", Novak added.

Earlier it was reported that Russia, in accordance with the agreement valid from January 2019 with OPEC, should reduce oil production by 228 thousand barrels per day to the level adopted in October 2018 at the base level.
Source: OREANDA-NEWS
Материалы по теме: