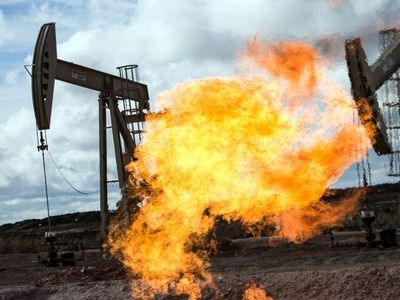 Fuel and energyDiplomatic organizationsOilInternational activities
OREANDA-NEWS. The Organization of Petroleum Exporting Countries (OPEC) does not expect disruptions in supplies to the world oil market due to the aggravation of the situation in the Middle East and expects that further escalation of the conflict in the region will be avoided. This was announced to reporters by the UAE Minister of Energy Suheil al-Mazrui, whose words are transmitted by Bloomberg.

The situation in the Middle East, the largest oil-producing region in the world, was destabilized after General Kassem Suleimani, the commander of the special forces of Al-Quds of the Islamic Revolutionary Guard Corps, was killed during the US Army operation. Iran promised to answer for the death of Suleimani and on Wednesday night struck at US military bases in Iraq. Brent oil quotes amid the conflict are growing and are at about $ 70 per barrel.

“We hope that wisdom will prevail on both sides and the conflict can be settled”, Mazrui said. "The market is now well stocked and we do not predict any interruptions in supplies, only if the situation doesn't reach catastrophic, which we also don't expect", he said. Mazrui stressed that he doesn't see the risks of blocking supplies through the Strait of Hormuz. According to the minister, no one is interested in the price of oil rising to the level of $ 100 per barrel.
Source: OREANDA-NEWS
Материалы по теме: