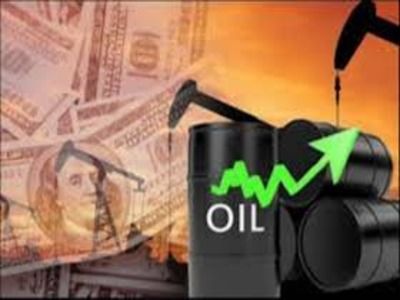 Fuel and energyDiplomatic organizationsOilInternational activities
OREANDA-NEWS. Saudi Arabia and other major oil producers at OPEC + do not consider it appropriate to start an earlier reduction in production due to a fatal drop in oil prices. The restrictive actions, as planned, will begin on May 1, three sources in the Middle East delegations told the Russian media.

Earlier, Iraqi Oil Minister Tamer al Gadban came up with the idea of ​​an earlier reduction in production. Iraq, Algeria and several other countries, in particular, initiated virtual consultations on April 21 on the situation in the oil market in OPEC, where this idea was discussed. But representatives of Saudi Arabia, the UAE, Kuwait did not participate in them. The idea of ​​holding a meeting of the ministerial monitoring committee in May remains open to question.

The decision of the OPEC+ countries to resume production cuts from May, adopted on April 12, first supported the market: Brent crude quotes recovered to $ 36 per barrel. However, then the rollback resumed. As of the morning of April 22, Brent was trading at around $ 17 per barrel.

The OPEC + agreement will enter into force on May 1. It implies that 23 countries of the alliance, led by Russia and Saudi Arabia, will remove 9.7 milion barrels per day from the market during May - June.
Source: OREANDA-NEWS
Материалы по теме: