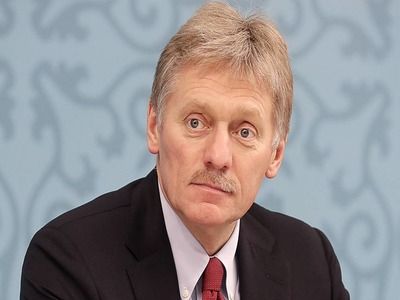 Fuel and energyMinistries and departmentsDiplomatic organizationsOil
OREANDA-NEWS. OPEC+ countries in the situation with oil prices are "in the same boat", although they were differently prepared for market instability. This was announced to reporters by the press secretary of the President of the Russian Federation Dmitry Peskov, commenting on reports of a price war allegedly being waged against Russia in this market.

"I want to recall that Riyadh itself has denied reports that there is any kind of price war, especially against Russia", he said. "Reducing the price of oil and oil products is a general trend, we are all in the same boat together in this situation", the Kremlin representative added. "It’s another matter that all countries were more or less prepared for such a drop in prices".

On March 9, a Russian media source at OPEC announced that Saudi Arabia was not interested in waging a price war against Russia. On the contrary, in Riyadh Moscow is considered an important partner and player in the energy market, the agency’s interlocutor assured.
Source: OREANDA-NEWS
Материалы по теме: