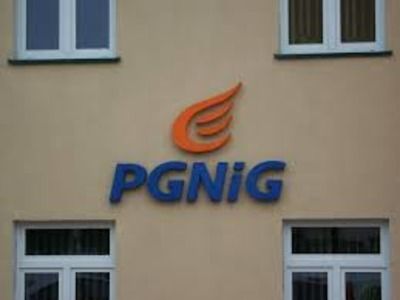 Fuel and energygasJusticeInternational activities
OREANDA-NEWS. The Polish energy group PGNiG expects a decision on a gas price dispute with Gazprom, which is being considered by the Stockholm Arbitration Court, to be made at the end of March. This was reported to reporters on Monday by the chairman of the company, Jerzy Kveczynski.

“We have information that the decision will be made in March. We focus on the fact that, as usual in such situations, the decision will be transferred at the end of March”, he said. The Polish company expects to win a dispute and receive compensation. At the same time, Kvechinsky admitted earlier that a court decision wouldn't mean receiving payments yet.

Poland consumes more than 15 billion cubic meters. m of gas per year. A third of this volume it produces independently on its territory, and imports the rest. The main supplier of gas to Poland is Gazprom, on the basis of a long-term contract with which the country can annually acquire 10.2 billion cubic meters of gas.

In 2012, the parties agreed to reduce gas prices by 10%. In 2015, PGNiG filed a claim with Gazprom in an arbitration court in Stockholm, since, according to Warsaw, the price of gas in the current agreement is overstated and doesn't correspond to the situation on the European energy market.
Source: OREANDA-NEWS
Материалы по теме: