Media : The New Film with Johnny Depp about the Mass Poisoning of People with Mercury is being Intended to "Bury" 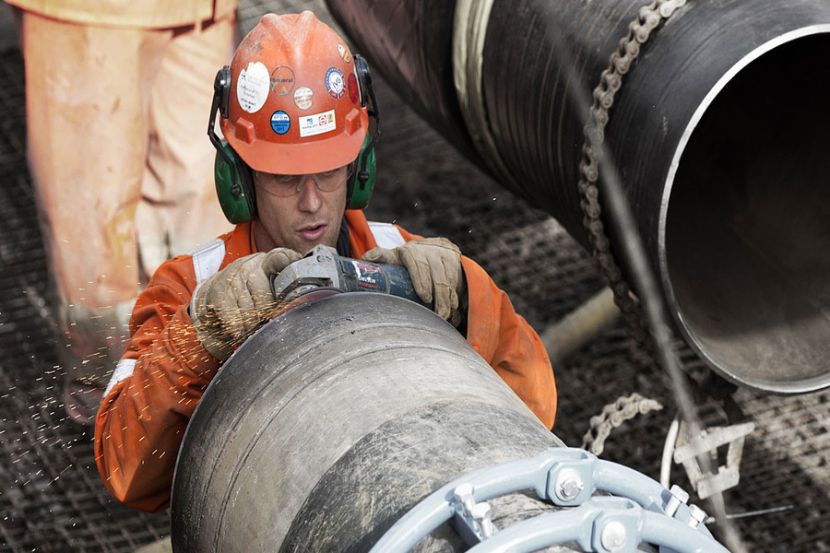 Fuel and energygasBuildingInternational activities
OREANDA-NEWS. Polish authorities are embarking on the construction of the Baltic Pipe gas pipeline, the country's president, Andrzej Duda, said on Monday in a statement on television. “In fact, the construction of the Baltic Pipe begins, that is, the famous gas pipeline that will pass first from the Norwegian shelf to Denmark, and then through Denmark to Poland, on our coast”, he said. As the Polish leader emphasized, construction work itself will begin in the coming days.

"On April 30, the Gaz-System company signed a contract for the implementation of this project with Saipem Limited," Duda informed, saying that the project received all the necessary permissions. “This project is of great importance for the economy of Europe, the energy sovereignty of the EU”, the president said, emphasizing that Poland will be able to send gas delivered through this highway later, in particular to Ukraine.

The head of the Gaz-System, Tomasz Stempen, in turn, indicated that the cost of the entire Baltic Pipe project is "more than € 1.5 billion." “The contract we signed is about € 280 million”, he added. Baltic Pipe is a gas pipeline project that is supposed to connect the fields on the Norwegian shelf in the North Sea with Poland through Denmark.
Source: OREANDA-NEWS
Другие новости: