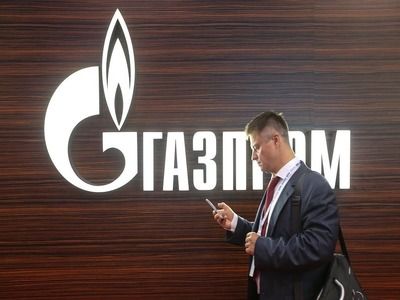 Fuel and energygasJusticeInterstate relations
OREANDA-NEWS. The Polish government intends to seize Gazprom’s assets in Europe as compensation that the PGNiG (PGNiG) energy company awarded to the Stockholm Arbitration Court, which examined Poland’s complaint about prices for Russian gas supplied to the republic.

This statement was made by Deputy Minister of State Assets of the Republic Janusz Kowalski in an interview with the Polish weekly. As Kovalsky emphasized, "this path requires further procedural steps". “It can be said that all the key projects implemented in Europe by Gazprom and its subsidiaries can ultimately serve to effectively pay off debts to Poland”, he said.

“Firstly, if, after all, the Russians don't respect the law, then, in my opinion, it's a good idea to take the shares of Nord Stream AG and Nord Stream 2 AG in the first place. This can also lead to a delay in the implementation of the Nord Stream 2 project”, added Kovalsky, stressing that no concessions can be made in the case of receiving compensation from Gazprom.
Source: OREANDA-NEWS
Материалы по теме: