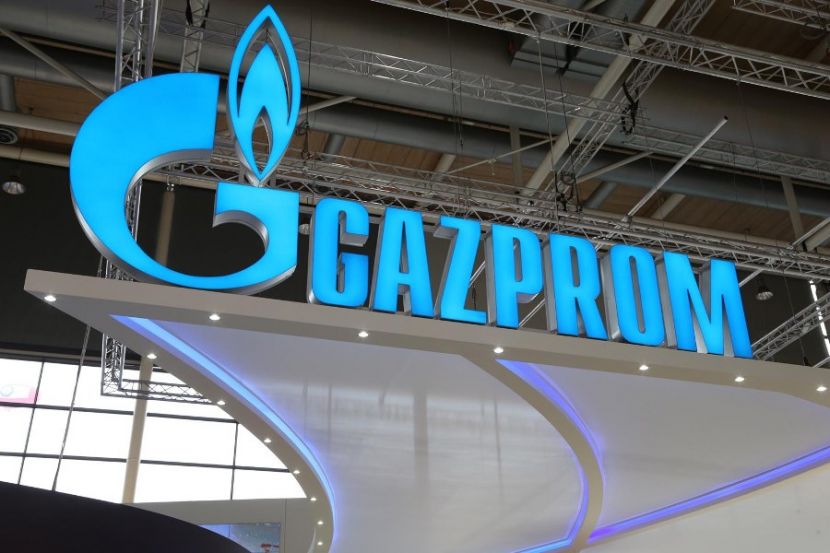 OREANDA-NEWS. The Polish Office of Competition and Consumer Protection opened a case against Russian energy company Gazprom because of refusal of the latter to cooperate on ongoing antitrust investigation.

“The rules are clear and the same for everyone, but Gazprom several times refused to transmit documents related to our investigation. The Russian gas giant cannot stand above the law, so I filed a criminal case against Gazprom for imposing a fine for failure to provide information during the proceedings. Under the law, the company may face a fine of up to 50 million euros,” the head of the Polish agency said.

In the Nord Stream 2 case, documents were requested from Gazprom in February. The Polish department’s representatives wanted to see the contracts concluded by Gazprom’s subsidiary with other companies financing the construction of the gas pipeline, mainly contracts for the transfer, distribution, sale, supply and storage of fuel. However, the Russian company did not provide these documents.