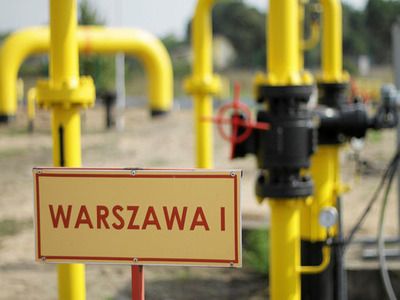 Polish PGNiG Awaits Development in Arbitration with Gazprom after December 10

OREANDA-NEWS. PGNiG, the Polish energy concern, expects new information to appear in the Stockholm Arbitration Court on the gas price after the December 10 trial in the Gazprom case. This was announced on Thursday by the head of the company Petr Wozniak during a teleconference with analysts.

“We expect an arbitration reaction before the end of the year. After December 10, we will probably be able to present more specifics”, he said, stressing that the completion of the process should take place before the end of this year, and a verdict may appear in late 2019 - early 2020. The Stockholm Arbitration Court, which is considering the PGNiG dispute against Gazprom, made a preliminary decision on June 30 last year that the Polish side has the right to demand a change in the price of gas supplied to the republic under the Yamal contract.

In 2012, the parties agreed to reduce gas prices by 10%. In 2015, PGNiG filed a claim with Gazprom in an arbitration court in Stockholm, since, according to Warsaw, the price of gas in the current agreement is overstated and does not correspond to the situation on the European energy market.