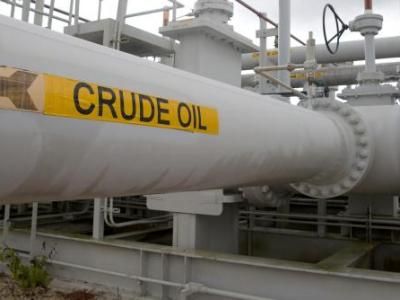 Russia and Belarus Agreed on Compensation for “Dirty Oil”

OREANDA-NEWS. Russia and Belarus reached an agreement on approaches and compensation methods for pollution of the Druzhba oil pipeline.

This was reported to TASS news agency by the press service of the Belarusian government on January 20. “An agreement on approaches and methods of compensation for oil pollution in the Druzhba oil pipeline on the territory of Belarus was reached during a meeting of Deputy Prime Minister Igor Lyashenko and acting Deputy Prime Minister Dmitry Kozak, held in Moscow last week,” the representative of the press service said. The details of the agreement were not specified.

The meeting of Kozak and Lyashenko on issues of cooperation in the oil sector took place on January 16.
Source: OREANDA-NEWS
Материалы по теме: