In Madrid, a Curfew was Tightened and It was Forbidden to Go to Visit Friends and Relatives

The Trailer for the Movie «Godzilla vs. Kong» has been Released 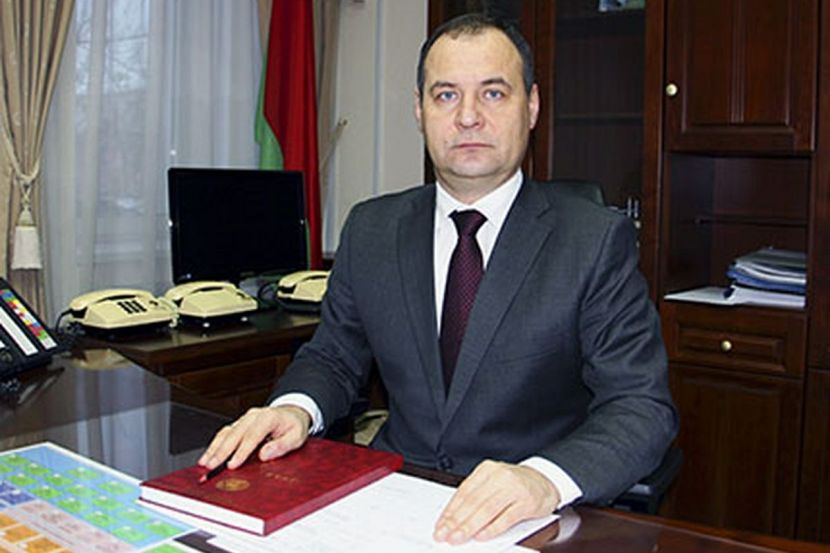 Russia and Belarus Agreed on Oil and Gas Supplies in 2021

OREANDA-NEWS. Belarus has agreed with Russia on oil and gas supplies in 2021 on favourable terms for Minsk. This was announced on December 29 by the Prime Minister of Belarus, Roman Golovchenko. “As always, negotiations of any kind are accompanied by certain bargaining on terms. But, in principle, everything ended for Belarus on good, favourable terms,” the politician said.

On December 27, Golovchenko reported that by the end of the year all contracts for the supply of oil by Russia to Belarus would be signed.

According to the Prime Minister of Belarus, this year the issue was resolved without any tensions. The volume of oil refining at Belarusian plants will be determined by economic feasibility, he added. At the same time, Moscow is ready to provide the maximum volume of fuel.

On November 11, Russian energy corporation Gazprom announced that Moscow and Minsk have completely settled the issue of debt for Russian gas. It was also reported that the parties began negotiations on gas price for 2021.