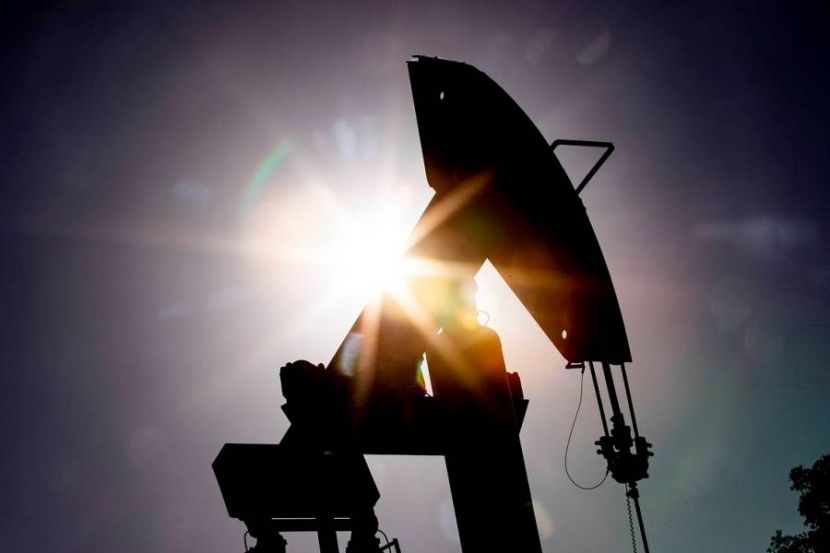 OREANDA-NEWS. Russia has surpassed Saudi Arabia, becoming the largest oil supplier to China in April 2020. This is evidenced from the data of the General Administration of Customs of the People’s Republic of China.

From January to April 2020, Chinese oil imports grew by 1.7 % compared with the same period of the previous year.