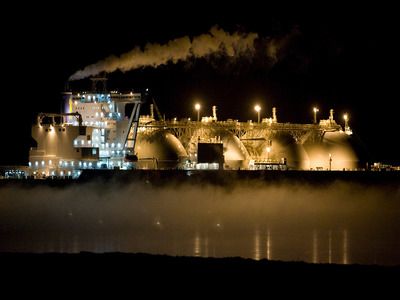 Fuel and energyOther energyInternational activitiesAtomic industry
OREANDA-NEWS. In October 2019, Russia became the second largest supplier of oil and oil products to the United States, overtaking Mexico, follows from the reports of the Energy Information Administration of the United States Department of Energy (Energy Information Administration, EIA) for January-November last year, data for December has not yet been published.

In October, energy exports to the United States became a record for Russia over the past eight years: the country supplied more only in November 2011, long before the accession of Crimea and US sanctions, Caracas Capital analysts said in a report. Russia increased supplies to the United States, mainly due to petroleum products: in October 2019, they grew 2.5 times (compared with the beginning of the year), to 16 million barrels.