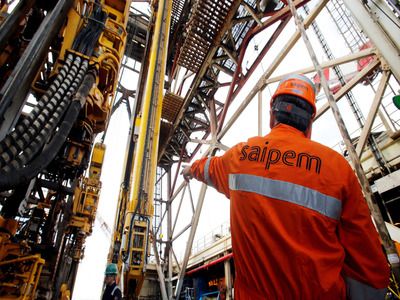 Fuel and energygasOilState finance
OREANDA-NEWS. The Russian Federation will invest more than 30 billion rubles in supporting domestic oil and gas engineering until 2024, the head of the Ministry of Industry and Trade Denis Manturov said in an interview with the journal Energy Policy. According to him, by the end of 2020, the share of imported equipment in the oil and gas industry will drop to 43%.

"According to preliminary estimates, the volume of state support for the development of oil and gas engineering until 2024 will amount to more than 30 billion rubles. This is, in general, in the framework of corporate competitiveness programs, loans from the Industrial Development Fund, support for projects through a single subsidy for research and development, financing of work to create equipment for medium and large-capacity LNG production, as well as the creation of equipment for hydraulic fracturing", the minister said.

He noted that back in 2014, the level of import dependence of oil and gas equipment in the industry as a whole was 60%. Now the share of imported equipment for increasing oil recovery has dropped to 45%, equipment for oil refining - up to 43%, for the production of SMEs and offshore projects - up to 50%, exploration equipment - up to 30%, Manturov added.

The Minister also said that the Russian government plans in early 2020 to approve the rules for the provision of a universal R&D subsidy for modern technologies, which will finance the development of domestic LNG equipment.
Source: OREANDA-NEWS
Материалы по теме: