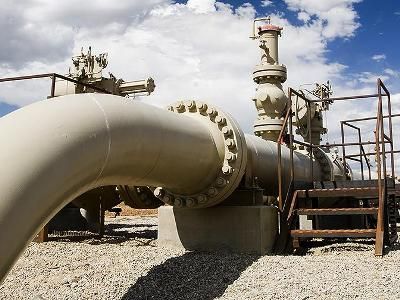 OREANDA-NEWS. On January 6, the Ambassador of Russia to Azerbaijan, Mikhail Bocharnikov announced that at a certain stage, Russian gas can be connected to the Trans-Anatolian Pipeline (TANAP).

“Both Azerbaijan and Russia are oil and gas countries. Both countries produce hydrocarbons themselves. Although we are already cooperating here, there is Russian participation in the development of oil and gas condensate fields in Azerbaijan. Who knows, maybe our gas will at some stage join the TANAP project, I wouldn’t rule it out,” the diplomat told to journalists.

Bocharnikov congratulated Azerbaijan on the launch of the TANAP project and noted that now Baku can fully use its benefits.