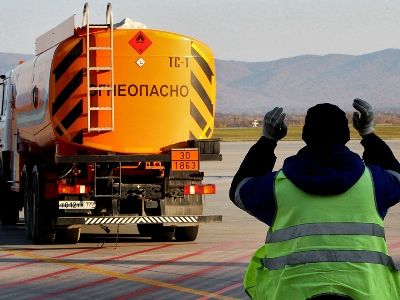 OREANDA-NEWS. The government of Russia decided to ban the imports of petroleum products in order to prevent the supply of cheap foreign gasoline to the domestic market. This was reported by RBC new agency, citing one of the participants in the fuel market. This information was also confirmed by three federal officials. It is known that the Ministry of Energy made a proposal and the Deputy Prime Minister Yury Borisov supported it.

The ban will be introduced in the very near future, in April, but before that, the companies will be announced the decision, which will be established in law later, as soon as the government decree is issued, one of the sources said. The measure is temporary, it will be valid until September 2020, for the entire time during which, according to the forecasts of the Ministry of Energy, oil prices will stay low.