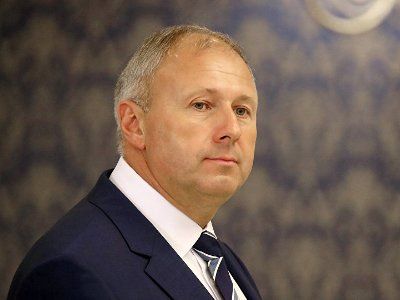 Russian Government Will Pay Oil Companies for Supplies to Belarus

OREANDA-NEWS. The Prime Minister of Belarus Syarhey Rumas explained on what terms the republic agreed on oil supplies from Russia.

“On Saturday (March 21. – Ed.), we reached an agreement with the Russian government that all Russian companies would be able to supply oil without a premium,” he told reporters on March 24. According to the politician, the premium for Russian oil suppliers was 11.7 US dollars per ton. According to the agreements reached, the latter will lower the price by 7 dollars, and 4.7 dollars will be settled by inter-budgetary calculations, so the Russian government “will take these 4.7 dollars upon itself,” Rumas said.

When delivering 18 million tons of oil annually (as in recent years), oil companies lose 126 million dollars, and the Russian budget compensates them 85 million.