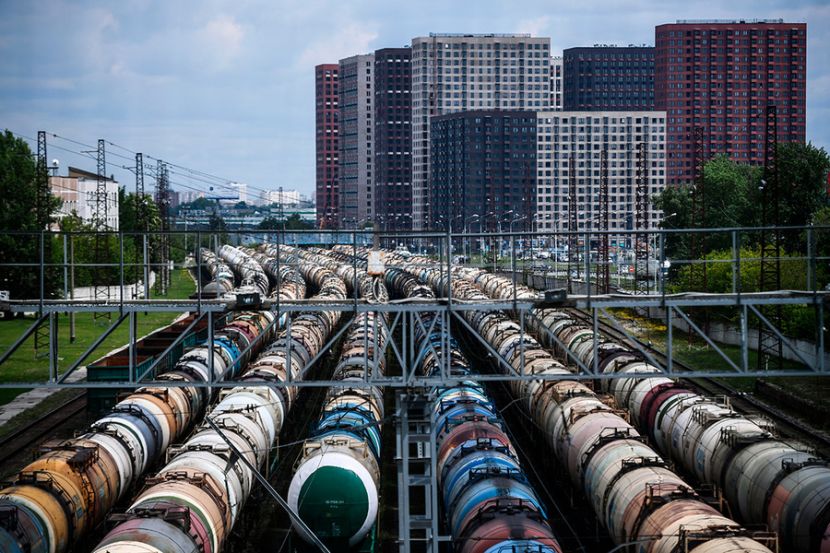 Fuel and energyOilInternational activitiesMinistries and departments
OREANDA-NEWS. Oil companies should “substantially” reorient their exports of petroleum products to the domestic market as early as June, the press service of the Ministry of Energy said following a meeting with Deputy Minister Pavel Sorokin on the gasoline market.

“At the meeting, representatives of oil companies confirmed their readiness to implement the recommendations of the Ministry of Energy of Russia in full”, the message said.

The Ministry of Energy developed the recommended gasoline balances for June 2020, providing for the total level of production at the level of the previous year (more than 3.1 million tons per month), an increase in shipments to the domestic market at a pace faster than expected consumption growth, including to restore the level of commercial fuel reserves at refineries and oil depots, the report said.

The consensus forecast implies a decrease in gas demand in June by an average of 10% in the country.
Source: OREANDA-NEWS
Материалы по теме: