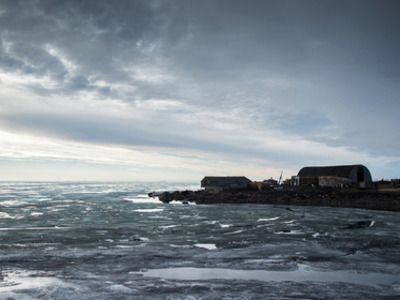 Fuel and energyOilgasResearch and development
OREANDA-NEWS. Scientists from Novosibirsk discovered “explosion tubes” and pockmark craters at the bottom of the Barents and Kara Seas using seismic data, which confirms the presence of hydrocarbon deposits, the press service of the Institute of Petroleum Geology and Geophysics said on Friday.

“Explosion tubes” are tube-shaped volcanic channels that occur after gas has once burst through the surface. Craters on the seabed formed by gas and liquids are called pockmarks. Seismic anomalies occur during the migration of hydrocarbon gases from the bowels to the surface.

"Specialists of the West Siberian Branch of the IGG SB RAS re-processed 2D and 3D seismic surveys to study the oil and gas provinces of the shelf, the structure and bottom topography of the Kara and Barents Seas. The data obtained by Siberian scientists allow us to develop exploration scenarios in the Kara and Barents Seas and assess geological risks. The subsoil of the northern seas contains 83 billion tons of standard fuel, of which about 80% is accounted for by the Barents and Kara Seas. At the same time, the probability of discovering new large oil and gas fields on practically unexplored shelf zones is very high.