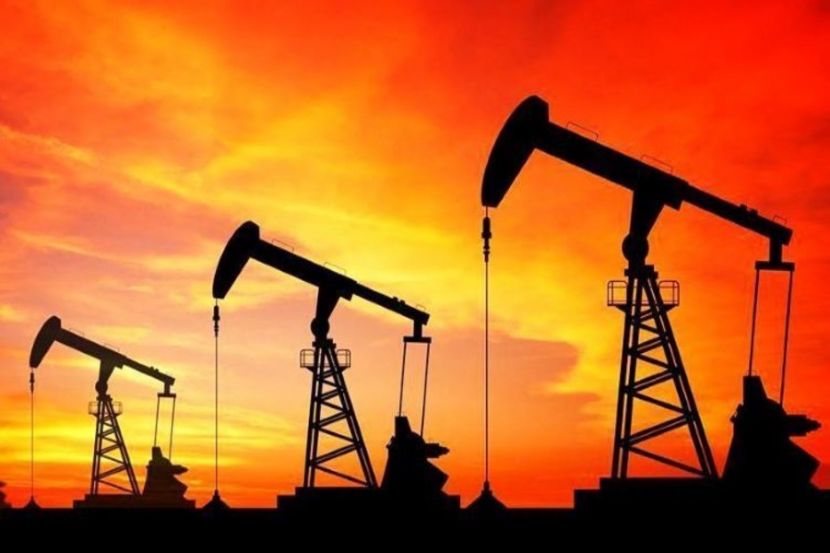 Fuel and energyOilInternational activitiesState finance
OREANDA-NEWS. Saudi Arabia in June will reduce oil production by an additional 1 million b/d to the quota in the OPEC+ agreement. Thus, this month the oil production in the kingdom will be 7.5 million b/d instead of 8.5 million b/d. This is stated in the message of the Saudi Press Agency.

The corresponding order of the Ministry of Energy of Saudi Arabia was sent to Saudi Aramco. "As a result, the overall reduction in oil production will be about 4.8 million b/d compared to April", the report said. "The ministry also instructed the company to find an opportunity to reduce production in May from the level of 8.492 million bpd", the report said.

The purpose of the additional reduction in production is to encourage other parties to the agreement "to comply with the terms of the transaction and even provide for an additional voluntary decrease in production", it states.
Source: OREANDA-NEWS
Материалы по теме: