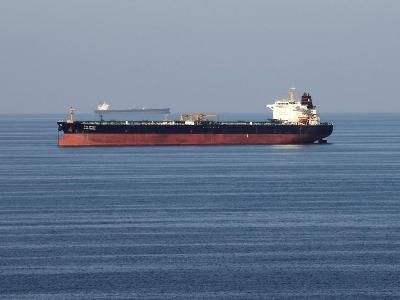 kingdom. This was reported by Reuters agency, citing sources. According to journalists’ interlocutors, about 40 million barrels of Saudi oil are en route to the United States. Fuel should arrive in the coming weeks.

On April 21, Dan Brouillette, a head of the US Department of Energy, said that Trump is considering all options for supporting the country’s oil and gas industry, including a ban on oil imports from Saudi Arabia.

Majority of large purchasers of Saudi oil are located along the west coast of the United States. According to the US Energy Information Administration, the region accounts for about half of all Saudi oil imports. Reuters notes that as of April 17, the stores were 66 % full.