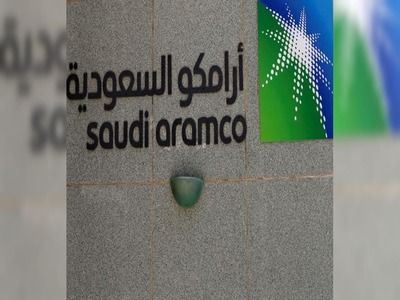 Saudi Aramco Will Retain Interest in LNG Projects in Russia

In early July, Khaled Al-Faleh, the then Minister of Energy of Saudi Arabia, told reporters that Saudi Aramco would continue negotiations with Russian companies on participating in LNG projects. It was reported that the Saudi oil corporation is interested in a stake in the Arctic LNG-2 Novatek project, and is also considering other Russian projects. However, the parties ultimately failed to agree on the entry of Saudi Aramco into Arctic LNG-2. In September, Novatek announced the adoption of a final investment decision, which included Chinese and Japanese companies, as well as French Total.

In addition to Arctic LNG-2, Novatek plans to build two more large plants in the region. In September, during the Eastern Economic Forum, firms decided to build another LNG plant in Russia.