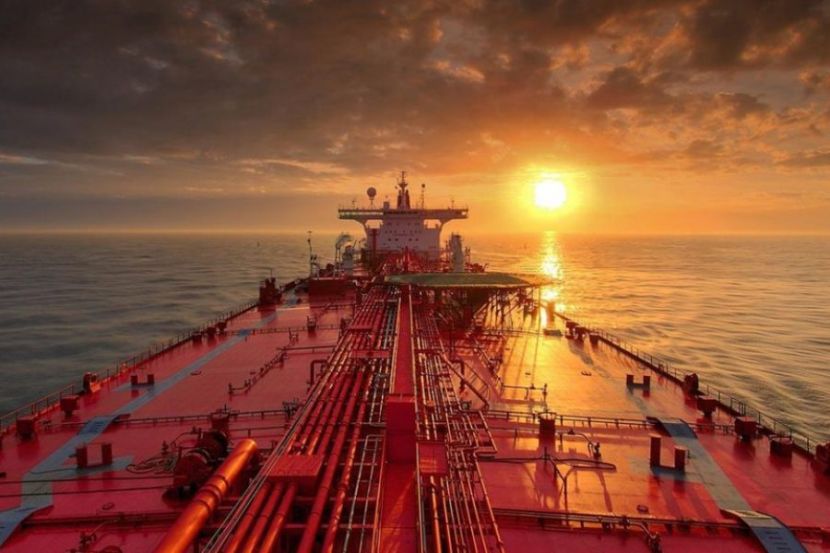 Saudi Oil Supertankers Have Problems with Unloading in the USA

Fuel and energyOilTransportWater transport and ports

OREANDA-NEWS. Supertankers with oil from Saudi Arabia arriving on the US coast are having difficulties with unloading.

This was reported by Bloomberg agency, citing a number of sources. It is noted that some ships have been waiting for unloading off the coast of the Gulf of Mexico for more than a week. Supertankers need more time to unload than usual, since it has become difficult to find smaller vessels used in the process. It usually takes four to six days to completely unload a supertanker with 2 million barrels of oil. The agency writes that buyers in the United States often rent for this three or more small light vessels with a capacity of 600 thousand barrels.

Peter Sand, a chief shipment analyst at the industry group BIMCO, told journalists that about month ago, 18 supertankers went to the Gulf of Mexico, while only 7 of them usually came there.

According to market participants, an increase in oil supplies from Saudi Arabia and dependence on a limited number of small vessels lead to a significant increase in waiting time.