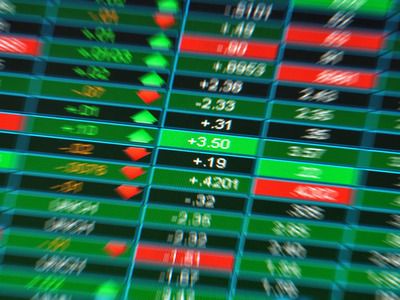 Fuel and energyStock marketCurrency marketOil
OREANDA-NEWS. Shares of the largest Russian oil companies during trading on the Moscow Exchange are growing by 3% amid rising oil prices due to a drop in production in Saudi Arabia after drone attacks on the capacities of Saudi Aramco, the largest company in the world in terms of oil production.

Oil prices are rising amid reports of drone strikes at oil facilities in Saudi Arabia. According to an American business newspaper on Sunday, citing a source in the government of Saudi Arabia, the country's authorities expect Saudi Aramco to recover oil production by a third by Monday evening. On the night of September 14, fires occurred at two enterprises of the Saudi Arabian national oil company Saudi Aramco. Enterprises were attacked by drones.

Interviewed experts agree that the damage will slightly affect the global balance of supply and demand, as a decrease in oil supplies from Saudi Arabia can be compensated by other countries. As a result of the accident, oil production was reduced by 50%. But amid what happened, oil prices rose. The cost of futures for Brent crude oil for delivery in November 2019 at the opening of trading on the ICE in London increased by 13.86%, to $ 69.91 per barrel.