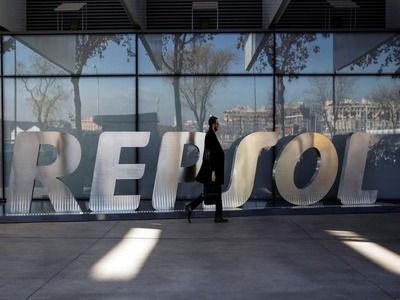 Fuel and energyOilInternational activitiesInterstate relations
OREANDA-NEWS. The Spanish Foreign Ministry has not yet commented on statements by US authorities that the Spanish oil company Repsol will be forced to partially change its activities related to Venezuela in order to avoid Washington’s sanctions. This was reported to a Russian media correspondent by a source in the foreign policy department of the Pyrenees kingdom.

At a briefing for journalists on Tuesday, US Special Representative for Venezuela Elliott Abrams said the United States "will have additional talks with representatives of the Spanish government and Repsol". He added that the company "will have to change some of its activities, and this will also apply to other foreign oil companies in Venezuela".

Representatives of the Washington administration announced on Tuesday the imposition of sanctions against Rosneft and its president Didier Kasimiro in connection with the sale of oil from Venezuela.

The Spanish newspaper El Pais, citing sources in the government of the country, reported that the kingdom warned the United States that Washington could not expect expansion of military cooperation with Madrid, threatening Spanish companies, as well as introducing customs duties and sanctions.
Source: OREANDA-NEWS
Материалы по теме: